The Legacy of Oswald Roper

Oswald Roper died in 2013, but he taught swimming and coached at YWCA Evanston/North Shore for 20 years, and shared deeply in YWCA’s belief that all children should learn to swim.  In his honor, the Oswald Roper Memorial Fund, the Oz Swim Meet and the 24-hour Relay for Oz were started to provide funding for aquatics outreach and scholarships so that all children could have access to swimming lessons.

In 2018, over 300 children (one in every 3 swimmers in lessons) whose families could not otherwise afford the cost learned life-saving swim instruction at YWCA Evanston/North Shore thanks to supporters like you. A number of those children now participate on the Flying Fish Swim Team.

The 24-hour Oz Relay takes place each May (read about the 2019 Oz Relay here). Each participant is asked to donate for each 30-minute leg they swim. That donation supports one full scholarship (7 lessons) for a child from our community. They receive lifesaving, and potentially life-changing, swim instruction. You feel great!

Here are the details:

The Oz Relay is open to anyone high school age and above.

If you have any questions or would like to participate in or sponsor the 2022 Oz Relay, please contact Pete Caragher at flyingfish@ywca-ens.org.

This story was originally written in October 2011. Oswald “Oz” Roper passed away in January 2013 at the age of 59, six months before his 20th year anniversary with the YWCA Flying Fish. In September 2013, on what would have been his 60th birthday, The Oz Fund was established in his name. This fund provides aquatics scholarships and facilities improvements for a program he cared about deeply. Read about the fund here. 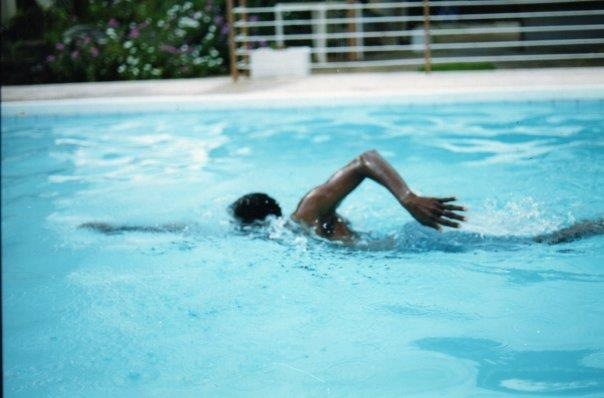 I was born in Kingston, Jamaica. Life was spontaneous—everyday was a different experience and you acted on that challenge. As far back as I can remember, two of my biggest passions, swimming and music, were always parts of my life.

Like most children on our island, I learned to swim at a young age because in Jamaica swimming was a prerequisite for life. Children from families who could afford it took swimming lessons, and the rest learned to swim under the watchful guidance of a parent, uncle, brother or sister over the course of many hours spent playing in the surf at the beach.

I learned to teach swimming from a Red Cross exchange group from Canada, and then ran the Jamaica Red Cross learn-to-swim program that supported all of the high school and primary schools in Kingston for five years.

After college, I worked for the Ministry of Health and then for the School of Physical Therapy, but when I was twenty-five, I decided to pursue my passion for music.

My father was a jazz buff, and as a child I played with blind musicians who made their own instruments. Their voices were so fine tuned in harmony it made your ears ring with true notes. My grandmother was a supervisor for the Institute for the Blind in Kingston, and my primary school was adjacent to the Institute so I grew up singing and playing with these guys.

In 1980, I formed a band, Chalice, with friends I worked and hung out with. It was made up of seven members, and I was the lead singer and played guitar. We ultimately played all over the world, but my favorite places to perform were in Mexico City, Istanbul, Germany and the Caribbean. The last show we played was with Vanilla Ice and Laura Brannigan in the Cayman Islands on New Year’s Eve, 1992. On January 1, 1993, I flew to Chicago. I knew there was a good music scene here and I was tired of living on the road.

I continue to play music and have played in lots of clubs around Chicago, but teaching swimming again has reconnected me with my other passion. In Jamaica, everyone learned to swim. In the U.S., there is a history of exclusion that keeps many African American children from the water. I find this so sad because we live beside a lake that could be as much fun as the beaches in Jamaica, but you don’t see many African American families at the beach. I am glad that we are working to change that, and I can see the results already in our great YWCA Flying Fish program.

I’ve been teaching at YWCA for 17 years now and I love it. I get so much satisfaction out of helping kids build morale and emerge as winners, not necessarily by winning races but by setting goals for themselves and accomplishing them.

If you want to see Oz in action with his band, check out this video from Chalice performing at Reggae Sunsplash in Kingston, Jamaica in 1982.

Lots of people ask us what swimming has to do with our mission to eliminate racism and empower women. A lot, actually! For many reasons including exclusion and discrimination, many women and African Americans didn’t used to learn to swim – often with disastrous consequences.

In September of 2013, YWCA honored Oswald Roper’s legacy with the Flying Fish Aquatics program by renaming the Aquatics Scholarship Fund in his name. It is now called the “Oz Fund,” and contributions may be directed toward either aquatics scholarships or improvements to YWCA’s aquatics facilities. The fund is the beneficiary of a significant contribution from the Oswald Roper Memorial Fund, established by his family and friends when he died.

Oswald was one of the first people Pete hired, and for almost 20 years, from 1993-2012, he taught swim lessons, coached the swim team, and was caretaker of our aquatics facilities. His presence is greatly missed, but his legacy lives on in the children who are welcomed to our pools and the care we take in maintaining and improving the facilities in which they learn. Donate to the Oz Fund here.

Aquatics scholarships enable hundreds of families in our lakefront communities to enroll their children in swim lessons. These children, whose families could not otherwise afford the cost, receive life-saving, and potentially life-changing, swim instruction. YWCA provides full or partial swim scholarships to 150 to 200 children annually in our learn-to-swim program, and provides free instruction to another 100-150 children who come with community groups, including Evanston Swims!, the Ted Fund, Fleetwood-Jourdain, Schuler Scholars and TE & Company. As a key partner in Evanston Swims!, the YWCA provides free instruction to all second graders from Bessie Rhodes, King Lab, Lincolnwood, Washington and Walker Schools.

Our aquatics facilities accommodate almost 200 swim lesson groups and 55 swim team practices each week for almost 50 weeks of the year, and we want to keep them safe, clean and up-to-date in order to provide a comfortable and welcoming learning environment.

DONATE TO THE OZ FUND 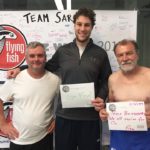 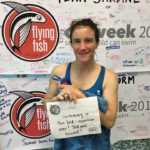 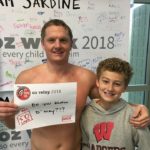 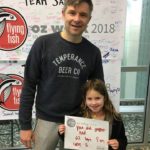 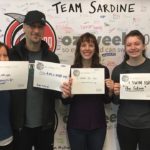 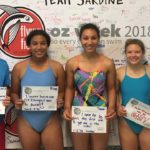 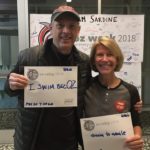 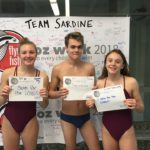 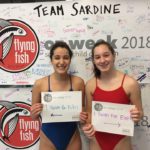 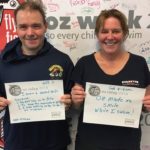 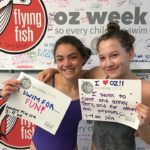 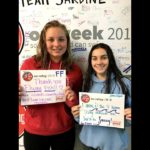 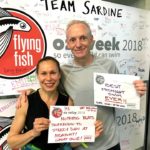 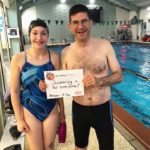 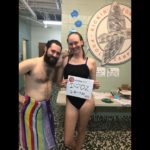 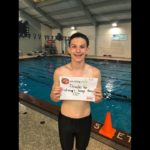 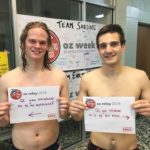 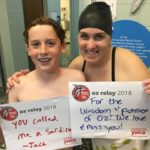 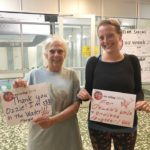 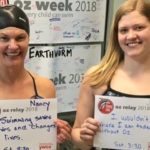 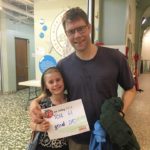 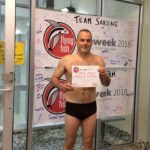 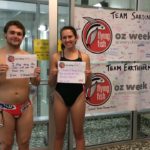 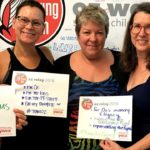