On Tuesday, March 16, eight lives, six of whom were Asian American women, were murdered in a series of spa shootings in the state of Georgia. Elisha Rhodes, Interim CEO, YWCA USA has issued the following statement in response: “We are devastated by the loss of eight lives to violence in the state of Georgia… Continue Reading YWCA USA Statement on Georgia Shooting and Increased Violence Against AAPI Community 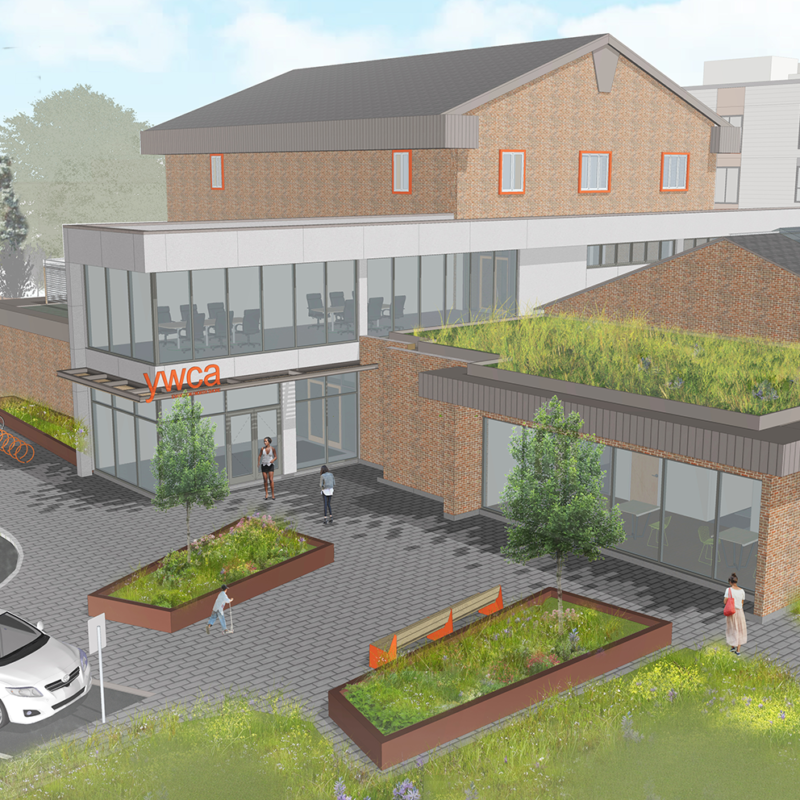