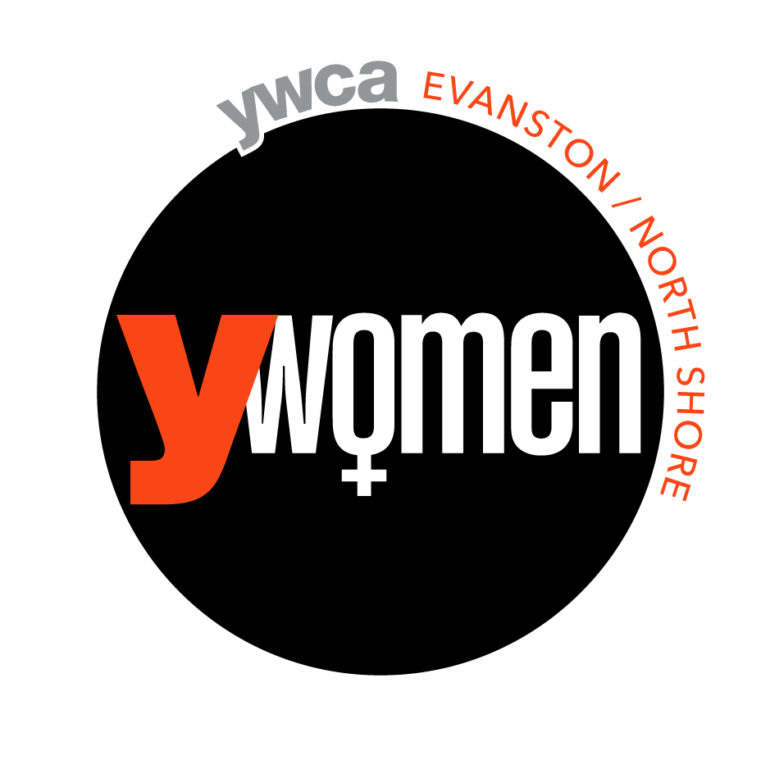 A woman alone has power, women together have impact. That’s what YWomen is all about.

Each year at our YWomen Leadership Celebration, YWCA Evanston/North Shore recognizes and celebrates women leaders in our community for their commitment to women’s advancement and racial justice. The films about their lives lift us up and inspire us to do just a little bit more in our own lives.

Thank you to everyone who joined us on Saturday, October 15th at Palmhouse Evanston as we honored 18 years of YWCA’s deepened impact under the leadership of CEO Karen Singer, who will retire from her role this year after nearly two decades of steering the mission-driven work of YWCA to eliminate racism and empower women. Together, we celebrated YWCA’s growth and ushered in the future as a stronger, more resilient organization poised to take the next step in driving systemic change. We are extremely grateful to everyone that gave before, during, and after the event to support the work of YWCA E/NS. Our community donated over $140,000, which was generously matched by one of our board members.

Watch the inspiring YWomen film by Susan Hope Engel below, honoring CEO Karen Singer and her legacy of leadership…

Our thanks to the 2022 YWomen sponsors:

Since YWomen’s small but mighty beginnings in 2008, we have had a BIG dream, and that was to bring our communities together to recognize the power of women to change the world.

Over the years, we have celebrated 27 remarkable women and seven powerful organizations for their work in the areas of women’s empowerment, racial justice and social change. And each year, we have been moved by the spirit of activism that is embodied in the women we have honored. And the past year has reinforced the need for all of us to act to protect what we believe in and to fight for what is just.

Human needs are universal. We all want to be treated fairly, to have opportunities to advance, to feel safe in our home and our communities, to build secure and productive lives for our families. It’s what guides us every day in our work at YWCA.

2017 – YWomen 10th Anniversary Celebration
At the tenth anniversary of YWomen in 2017, we premiered a beautiful film by filmmaker Susan Hope Engel to recognize the 70th anniversary of the founding of YWCA Evanston/North Shore. Watch the film below and learn more about our work.