How to be actively “anti-racist”

HomeHow to be actively “anti-racist”
A- A A+ 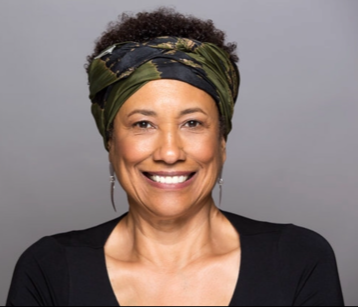 Forgive me (and indulge me) if I am preaching. But a white friend (I would even call him an aspiring ally) just asked me what is the difference between being non-racist and being anti-racist, especially because he knows me to have taken the position that being non-racist is of very limited use in the struggle against racism, and that what is required of non-black allies is to be actively anti-racist. Why do I say that?

Being non-racist basically boils down to someone saying to themselves, I, personally, am not a racist. I don’t behave as a racist (they forget to add ‘consciously’). I think of black people as human beings, I don’t actively participate in the construction and reproduction of racism. What they fail to realize is that racism’s true power is not about individual action. It is about the systemic iconography, value system, and privilege of whiteness that is replete in our history and that has never ended but only reformed and accommodated itself to changes in laws and culture. White privilege is not just for those who have money or status, it is often about simple things: the fact that what an individual white person does is not believed to represent THEM, that is, ALL white people; not being (as a first thought) criminalized as a potential thief, danger, Inferior and unworthy the moment you are seen, and more. When you are raised in a thoroughly racist system you harbor racism even when you might not realize it —- it is a constant struggle to fight against leaping to conclusions about black people. It has to be fought against continually and consistently.

Being anti-racist means you acknowledge that you must constantly struggle against all the negative ideas associated with blackness that are part of SO MUCH of what you see, study, read and do. Like an alcoholic or drug addict, you can never forget to stop struggling against the negativity associated with blackness in your own mind because it is deeply buried there. Being an anti-racist means you get the broad meaning of white privilege and do not try to counteract it by talking about how your great grandfather earned everything he got. When you start out as white in this country it is sometimes very difficult to accept that just being white takes away your fear of many things and empowers your ideas of many things, simple things: nobody in power is going to attack me, deny me, forbid me to do anything JUST BECAUSE I AM WHITE. Being actively anti-racist, which is what it takes to be a true ally in the struggle against racism, means confronting your racist friends, family and co-workers.