HomeTina’s Story
A- A A+ 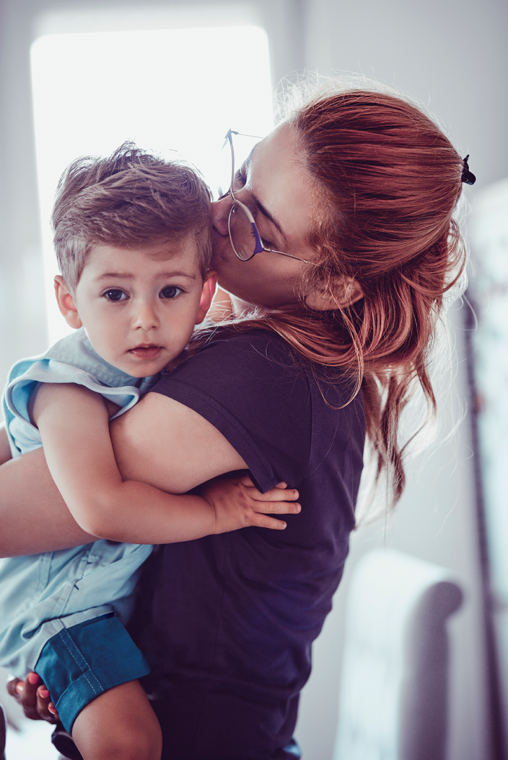 “I was married for only two months when the beatings began. I thought my son’s birth would put an end to the abuse, but it didn’t. My life had turned into a nightmare—I was kept in the dark by my husband on our finances, terrified for my life, and in agony over how my little boy would grow up seeing his mother abused.

I called YWCA’s domestic violence hotline and learned there was space at Mary Lou’s Place, their emergency shelter. I didn’t hesitate—I took my son and what little I could carry and arrived at the shelter that same day.

The staff who greeted me and my son at Mary Lou’s Place were warm and caring. They offered us a meal, showed us our room, and gave us a tour of the house. My son lit up when he saw other children making art in the playroom.

My YWCA counselor was kind and non-judgmental. We made a plan for weekly counseling to help me and my son heal from the trauma we’d been through.

A supportive and knowledgeable YWCA court advocate helped me get an order of protection to keep us safe. I also started YWCA’s financial literacy classes. I was angry and ashamed at my lack of financial knowledge—and determined to learn the money management skills I needed to support myself and my son.

During our three-month stay at Mary Lou’s Place, I started to regain my confidence and dignity. I learned how to make a budget, build good credit, write a resume, and interview for a job. My son made great progress with his counselor and even started swimming lessons thanks to YWCA’s scholarship program.

We were ready to take our next step toward independence: moving to Bridges, YWCA’s longer-term housing program. My YWCA housing counselor helped me apply. When my son and I walked into our beautiful new place, we sank onto our couch and couldn’t believe it: we were home!”

It’s been almost three years since Tina called our crisis hotline. She and her son are ready to move out of Bridges into their own apartment and Tina has started a new job. With the support services she received from YWCA, Tina is creating a new life for herself and her son—stable and free from the anguish and fear of domestic violence.