Relationships are a Spectrum

HomeRelationships are a Spectrum
A- A A+ 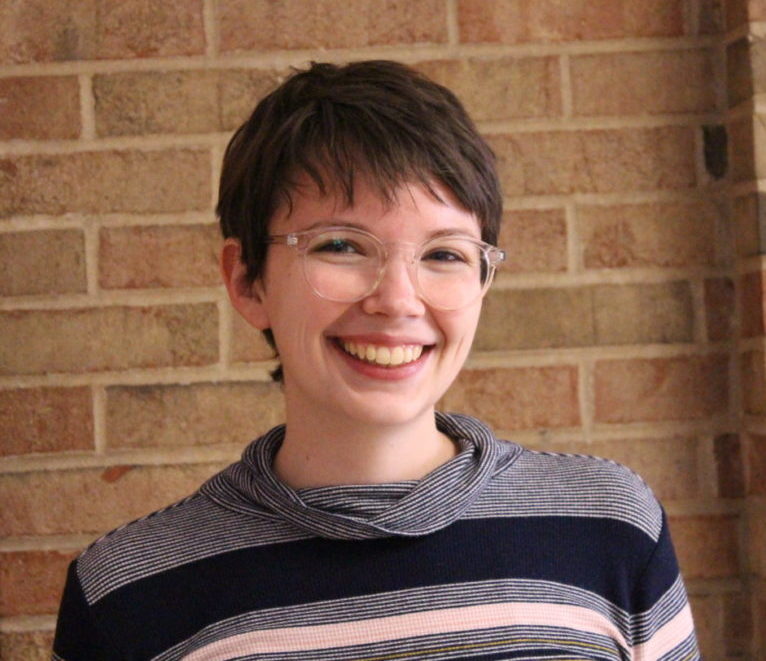 In October, Domestic Violence Awareness Month, I am writing on the perspective that relationships are more like a spectrum. A relationship could fall along a line ranging from healthy to abusive, and anywhere in the middle. Maybe you’ve even experienced a relationship which has moved around the spectrum, such as recognizing some unhealthy characteristics and working together to build skills and create a healthier relationship. Here’s how I imagine the relationship spectrum:

On one end of the spectrum are abusive relationships. Some might be familiar with the phrase “abuse is about power in control.” Put another way, an abusive relationship is one in which one person has power and control over the other. This doesn’t necessarily mean that the other person is “perfect,” but it is clear that one person has consistently used several patterns of behavior to maintain control. Physical or sexual violence, or threats of the like are always abusive. An abusive partner communicates in a way that is manipulative (such as never accepting any blame, or gaslighting, or demeaning and hurtful (such as constant put downs and insults).

So what is a healthy relationship? The definition that resonates most with me is “one in which power is shared equally.” Power is not always a bad thing—power can also mean feeling empowered to be your whole self, or having the power to uplift and support others. In a healthy relationship, you should:

While it is essential that professionals and community members are knowledgeable about abusive relationships, it is equally important that we can assess and recognize unhealthy and healthy relationships. By continuing to learn, reflect, and teach on these topics, I’ve been able to recognize and either leave or improve unhealthy relationships in my life. Some great places to continue your education are www.scarleteen.com, www.loveisrespect.org, and www.joinonelove.org. Or, reach out to our training team at vbhatti@ywca-ens.org to learn about the topics we train groups on.