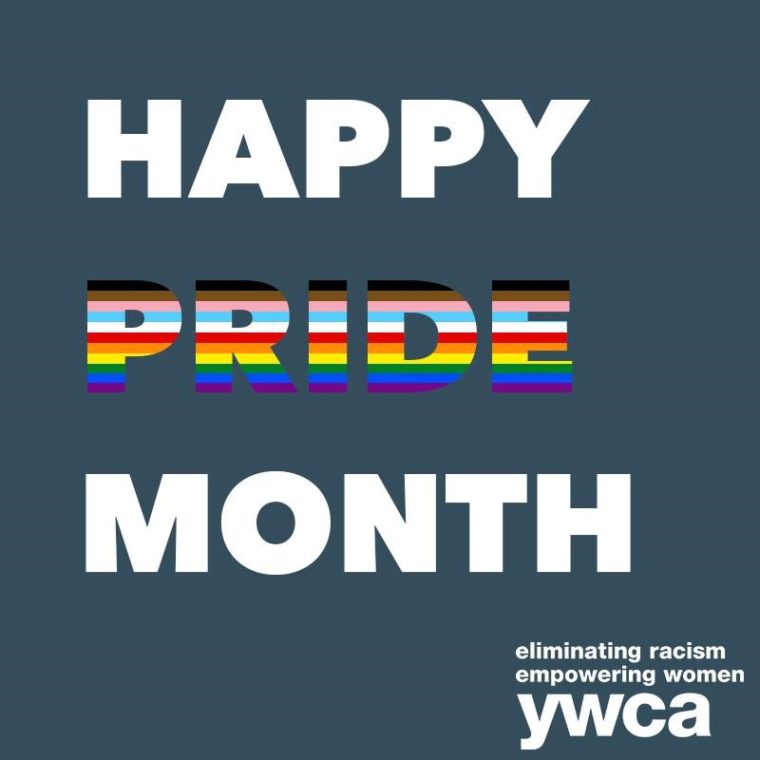 YWCA is pleased that the Supreme Court of the United States has ruled that LGBTQ Americans are protected from job discrimination under existing law. We hope this decision will have a crippling impact on the recent U.S. Department of Health and Human Services (HHS) published rule which aims to roll back anti-discrimination protections – including for LGBTQ people – under Section 1557 of the Affordable Care Act, which prohibits discrimination on the basis of sex.

The new agency rule would have enabled health care workers, doctors, hospitals and health insurance companies that receive federal funding to refuse to provide or cover critical health care services – including COVID-19 tests – to LGBTQ people and would have eliminated hard-won protections that prohibited taxpayer dollars from going to individuals and organizations that discriminate.

“We applaud this ruling by the Supreme Court of the United States that discrimination by employers on the basis of sexual orientation or gender identity is discrimination on the basis of sex,” said Alejandra Y. Castillo, CEO, YWCA USA. “It offers sweeping but fundamentally important protections to the LGBTQ community. No longer can someone be fired, evicted from their home, or denied healthcare just because of who they love or how they chose to identify.”

The attempt by the Trump administration to discriminate based upon gender identity is wrong and immoral at its core. YWCA is calling upon health care providers, hospitals, health insurance companies, medical professionals to commit to rejecting any form of discrimination based on sex, race, national origin, immigration status, disability, age, sexuality, or gender identity.

YWCA continues to advocate for LGBTQ equity, providing housing, gender-based violence services, counseling, and safe spaces in more than 1,000 diverse communities across the country. We will continue to do this essential work and continue to advocate for more non-discriminatory protections for the LGBTQ community, like the Equality Act, until justice is the standard – not the exception.