HomeDomestic violence and gun violence: A lethal relationship
A- A A+

In 1966, Charles Whitman ascended a tower at the University of Texas and opened fire on people below. He killed 14 and injured 31 before he was shot to death by law enforcement.

The University of Texas massacre is considered to be the beginning of mass shootings in the United States and it’s worth noting that earlier that same day, Whitman shot and killed his mother and his wife.

While mass shootings are thought to be random, or linked to mental illness or violent video games, the facts do not bear this out. There is, however, a common denominator that is often left out of the discussion of gun violence: domestic violence. One study showed that 54 percent of mass shootings were related to domestic violence. In these cases, 43 percent of the victims were children.

From the Texas shooting in 1966, to the massacre in Las Vegas in 2018, to the nearby Aurora factory shooting this year, perpetrators of gun violence frequently have long histories of domestic abuse.

One in four women in this country will experience domestic violence in her lifetime and the presence of a firearm dramatically increases the danger. According to public health experts, an abused woman is five times more likely to be killed by her abuser if he owns a firearm. Statistics also show that a woman is fatally shot by her partner every 16 hours in the U.S.

In addition, more than four million women in the U.S. have had intimate partners threaten them with a gun, while one million have been shot at by their partners.

Shannon Watts, founder of Moms Demand Action for Gun Sense in America, explained this connection to The New York Times in August. “Most mass shooters have a history of domestic or family violence in their background. It’s an important red flag,” she said.

While there are some federal and state laws that prohibit those convicted of certain domestic violence crimes from acquiring guns, there are too many loopholes that allow abusers to keep their firearms. Even when laws exist that mandate law enforcement to seize weapons at the scene of a domestic violence incident – as in Illinois – research shows that officers often do not seize these weapons.

At YWCA Evanston/North Shore, we work to provide women, families, and our local communities freedom from violence. Therefore, we are stepping up our efforts to partner with law enforcement, criminal justice advocates, legislators, public health and safety officials, and others to ensure that current gun laws are implemented, loopholes are closed, and those who deal with domestic violence situations involving firearms receive the education and training they need to ensure the safety of victims and bystanders.

On November 20, in partnership with Oakton Community College, we are presenting our annual domestic violence conference. This year, we are focusing on the lethal relationship between gun violence and domestic violence.

We are honored to be working with a host of community partners including the Evanston Police Department, Cook County State’s Attorney’s Office, Chicago Gun Violence Research Collaborative, and others.

If you would like to receive information about this conference, visit www.ywca-ens.org/contact-2/ and sign up for updates. You can also learn more about YWCA Evanston/North Shore and the many facets of our work to prevent violence at www.ywca-ens.org. 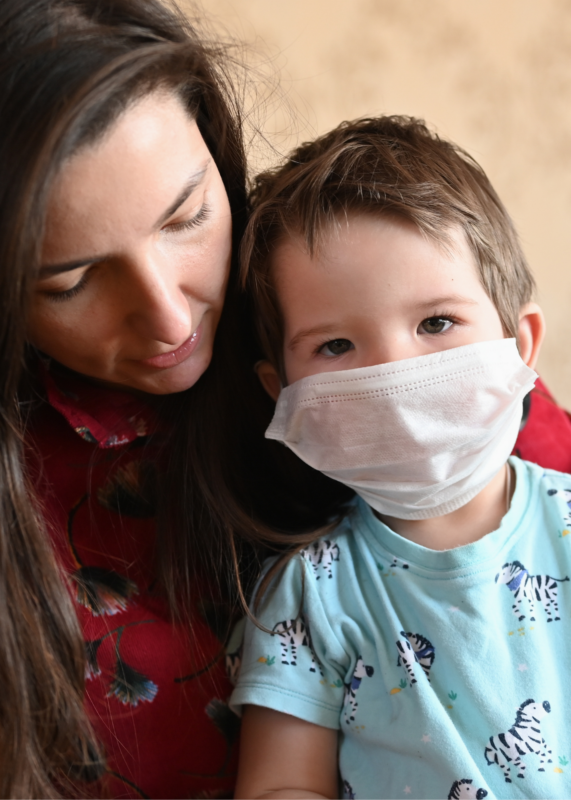 ALL DONATIONS made in October to support survivors of domestic violence will be MATCHED by an anonymous donor.