Make Black History a part of EVERY month

HomeMake Black History a part of EVERY month
A- A A+

“Stony the Road We Trod” 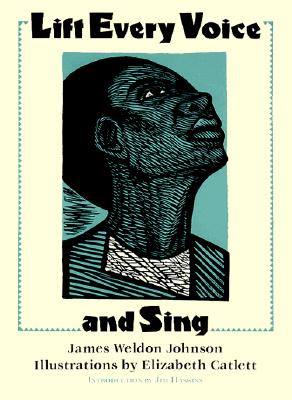 Over this year’s Martin Luther King weekend, the choir at my church led us in singing “Lift Every Voice and Sing”, most commonly known as the Black National Anthem. Originally written as a poem by school principal James Weldon Johnson, it was first performed after his brother set it to music and the students in his segregated Florida school sang it to remember Abraham Lincoln’s birthday in 1900.

I love the melody, and since singing it in January, one line has crept back into my head, over and over. It’s the start of the second verse, “Stony the road we trod…”.  It has made me consider anew the many ways the road has been stony for Black residents of the United States, and ways it continues to be. Who or what makes someone else’s road stony?  And how hard is it to navigate life’s journey, if ‘stony’ is the best word to describe your path?  And what, if anything, gets done to remove stones from the path, to make the way smoother going forward?

All of these questions have dogged me during February.

And now that February is over, schools are taking down their Black History Month bulletin boards, Human Resource officers have deleted the link to “This Day in African-American History” from their desktops, and folks are going back to ignoring not only the various (often previously unknown) contributions of Black Americans, but also the lived experiences – past and present – of our nation’s Black citizens. When many of us can put it aside the rest of the year, or wonder “Why does there have to be a Black history month?”, are WE part of that stony road?